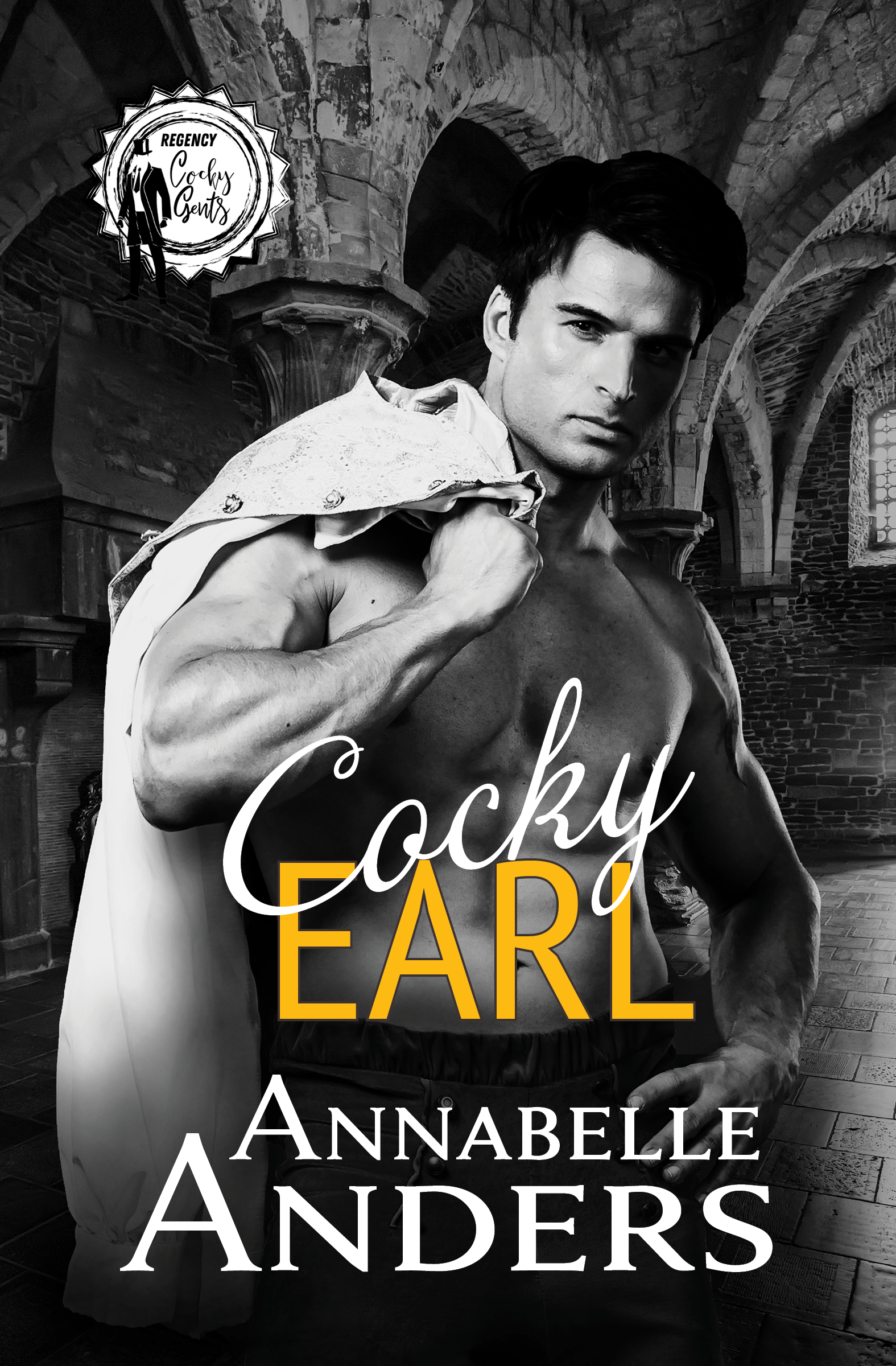 Miss Charley Jackson never wanted to come to England. The British are stuffy, arrogant, and think far too highly of themselves. Particularly, the ones who refer to themselves as Lords. To fulfill her mother’s last wish, her father has brought her to meet her English grandparents. Trouble is, they expect her to be her mother’s daughter, sweet and English, when in fact, she tends to favor her father… who is one hundred percent American

Julian Fitzwilliam, the Earl of Westerley, has never walked away from a sure bet, but he should have known his luck would run out some day. And the gambling tables turn against him when he plays “one more hand” and loses the game of a lifetime to the American Whiskey King. Jules has no choice but to honor the bet and court the man’s daughter—a chit who’d managed to get under his skin from the moment he met her. But honor isn’t everything. It’s the only thing.

…until love deals him a new hand. And once the lines are blurred, all bets are off. Will he fold and walk away, or will he ante up his heart and risk everything for the love of a lifetime?