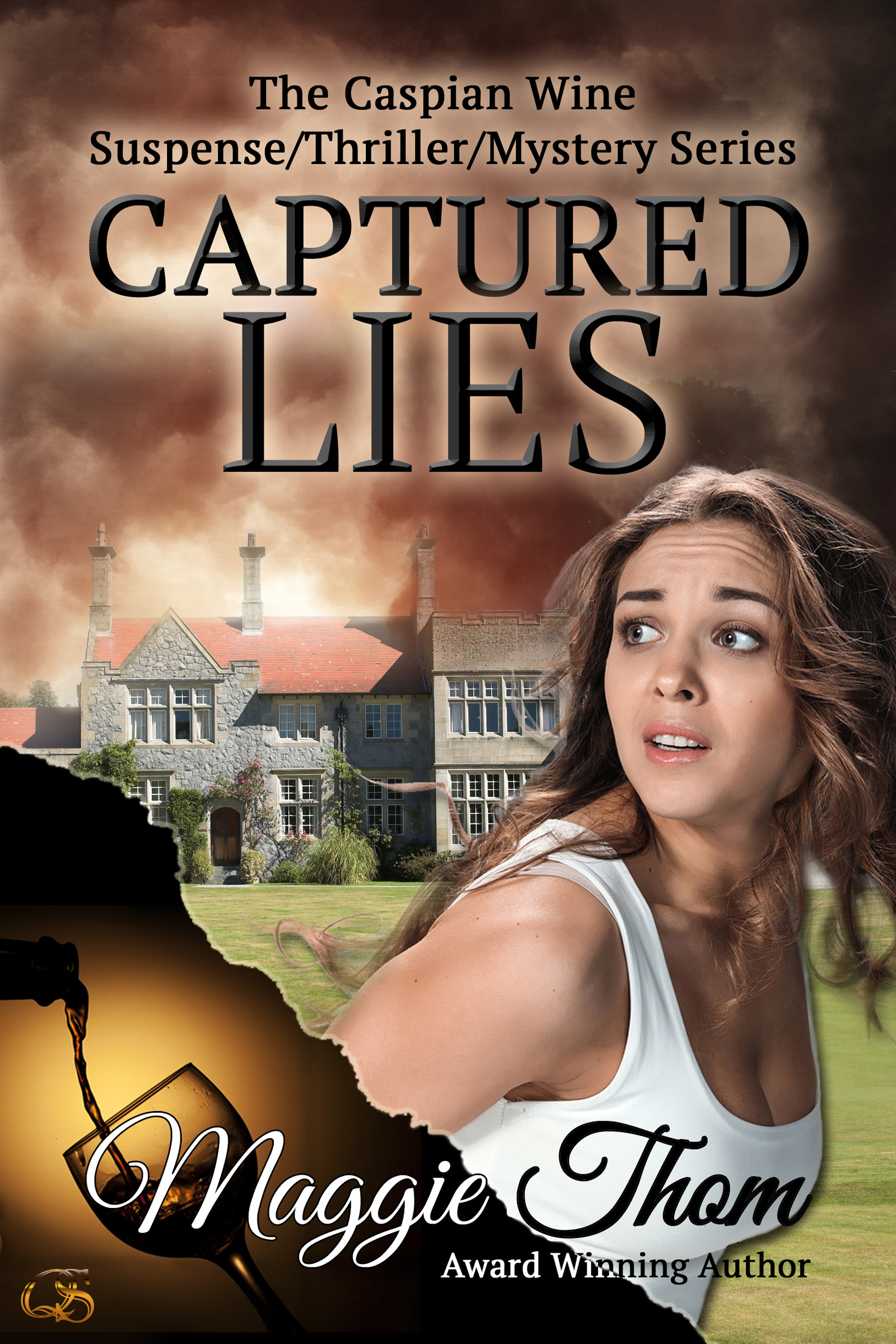 Her life was a lie!

Bailey knows her upbringing wasn’t normal but she’s worked hard to stabilize her life. At 29, she finally has a good business, a stable home; her life is miles from that of her childhood. Then suddenly her mother dies, leaving a gaping hole and a discovery that they may not even be related. If Guy, the private investigator is to be believed, her life is a lie. Using the skills, she learned on the streets, Bailey travels back through a sketchy and dangerous past, to find answers. Dodging bullets, staying ahead of those who want her dead and convincing Guy she can do it alone, are making it difficult to discover not only the secrets of her mother’s past but that of a family claiming she is theirs.

Everyone seems to have a story… but who’s telling the truth? And who wants her dead? Is Guy part of the solution? Or part of the problem? To discover the facts, she’ll have to untangle a web of deceit, lies, and secrets, dating back over thirty years.

But can she do it in time…

Captured Lies is a suspense/thriller/mystery that will keep you guessing.

“Maggie Thom has a hidden gem with Captured Lies!… Like an onion, each layer of this action-packed tale becomes more involved, more wickedly deceitful and more dangerous…” Tome Tender

Captured Lies is the first novel in The Caspian Wine suspense/thriller/mystery Series, although all books in this series can be read as standalone. A suspense/thriller with some strong language, and scenes that might bother some, but no cliffhangers, guaranteed all loose ends are tied up by the end of each story. A suspense/thriller that will keep you guessing. Enjoy!