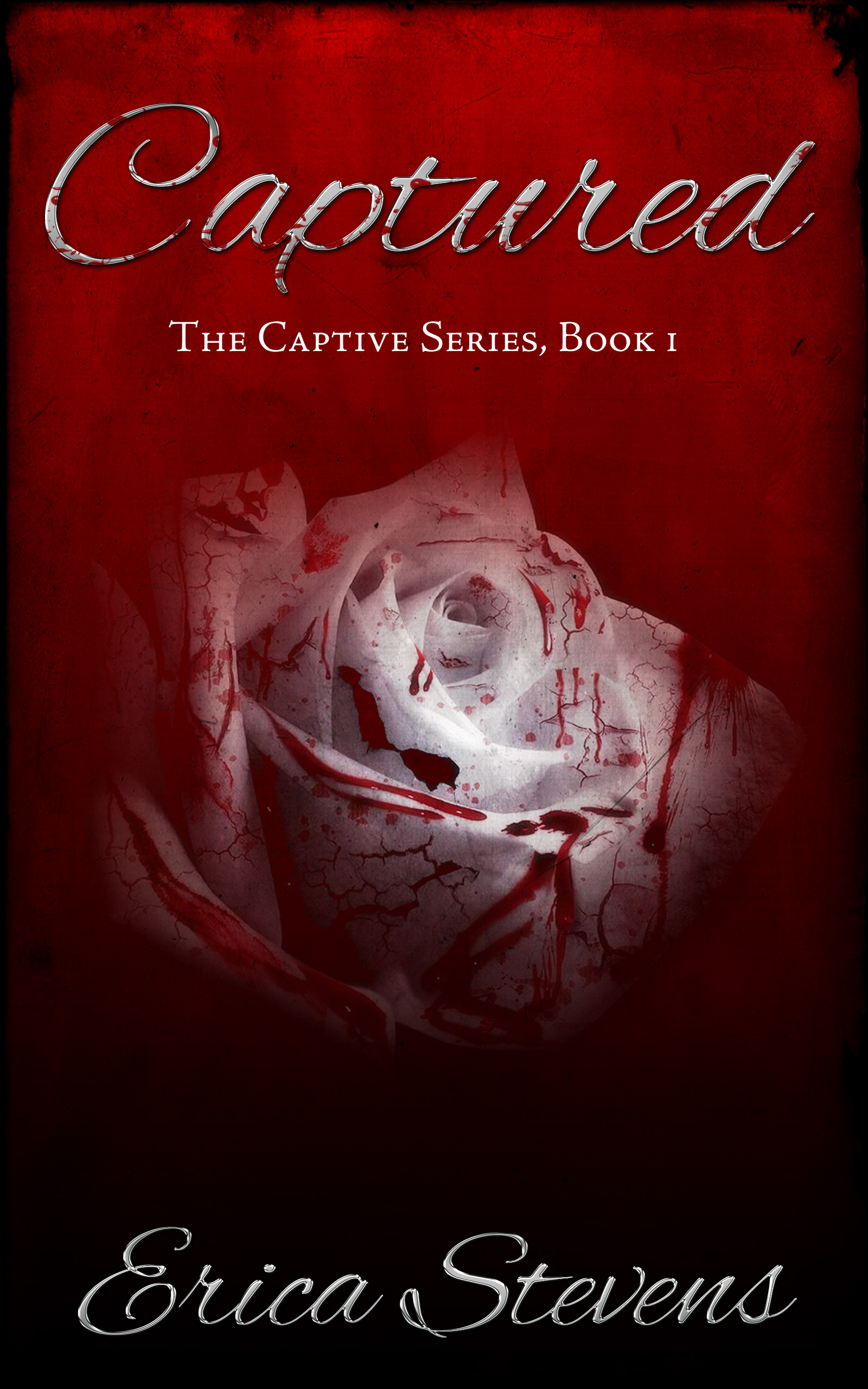 Taken from her beloved family and woods, Aria’s biggest fear isn’t death… it’s becoming a blood slave for a member of the vampire race.

No matter her fate, she must keep her identity hidden from the monsters imprisoning her. She’s already branded a member of the rebellion, but the vampires can never learn the truth of her involvement.

Hoping for death, Aria’s world turns upside down when Braith steps forward to claim her. The powerful vampire delays her execution, but it’s only a matter of time before he destroys her.

Aria’s determination to hate Braith only increases when she learns he’s a member of the royal family responsible for reducing humans to nothing more than servants and slaves. However, his strange kindness and unexpected gentleness slowly make her realize he’s more than just a monster.

Torn between her loyalties to the rebellion, and a growing love for her greatest enemy, Aria must decide between everything she’s ever known and a love she never dreamed of finding.

The Captive Series is mature YA/New Adult. This book contains some language, violence, and sexual situations. Recommended for ages sixteen and up.