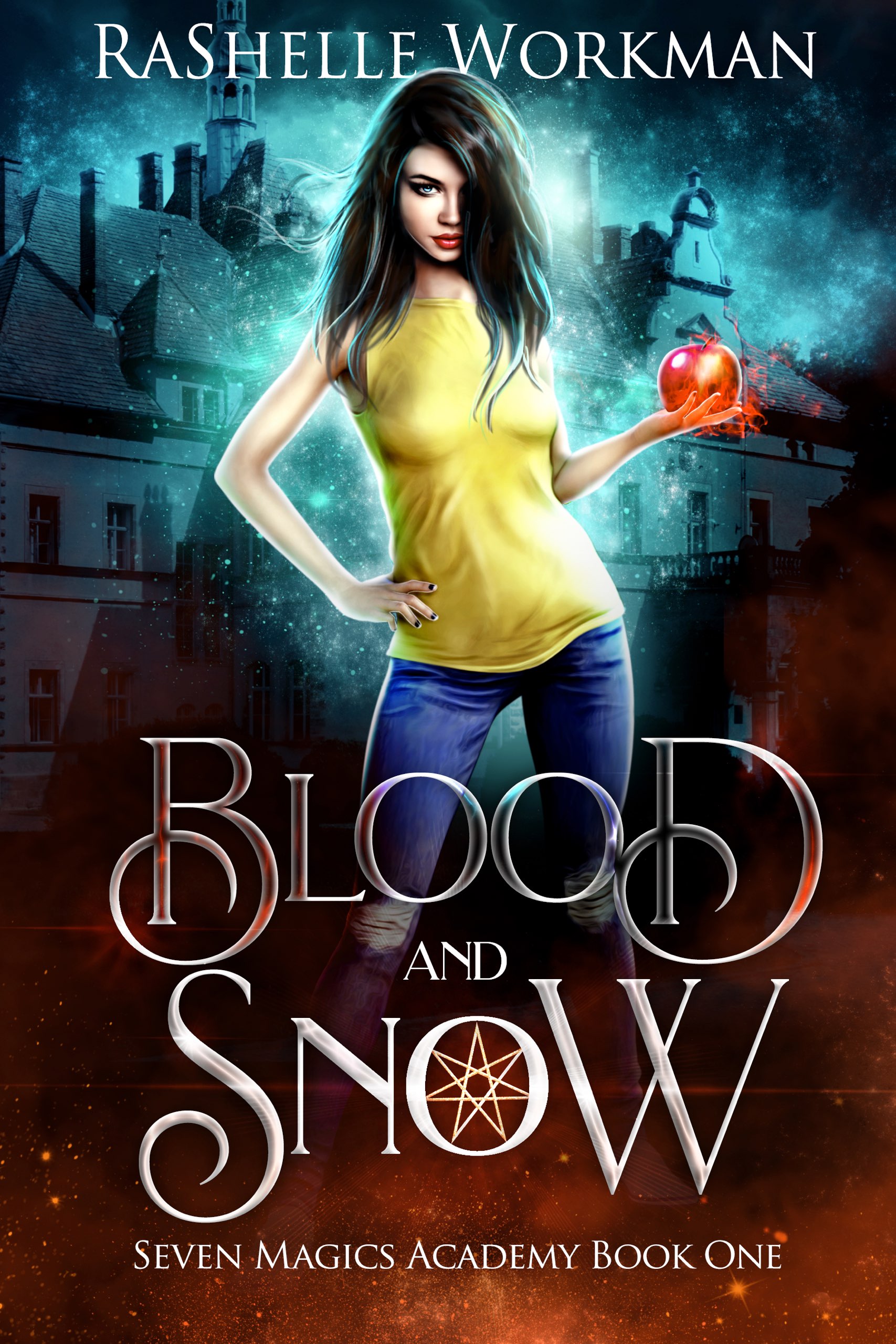 A wicked queen with a blood-sucking request. A hot new guy at the Academy. Will Snow get her happily ever after, or will she wind up killing her crush?

Vampires? Magic? I didn’t believe in fairy tales. That was my first mistake. My name is Snow White. At the Academy, I’m the butt of jokes and the klutz no one wants to date until Chace Charming walks into my life and changes everything.

Now I’m different. Now I let a complete stranger drink my blood. Not only that, but the vampire queen wants to claim me as her next victim, and the only way to stop her is to become something not quite human.

With my life turned upside down, it’s clear the supernatural is everywhere, and the pull to become a vampire is irresistible. I must decide whether to remain in the mundane realm of humans or change into the creature I was marked to be.

★★★ Blood and Snow is the first book in the #1 bestselling Seven Magics Academy series. If you like unputdownable storytelling, well developed characters, and vampires with a great romance, then you’ll love RaShelle Workman’s fast-paced and fun reimagined fairy tale. ★★★

Queen of the Vampires

Other series in this same world:

A Beauty so Beastly