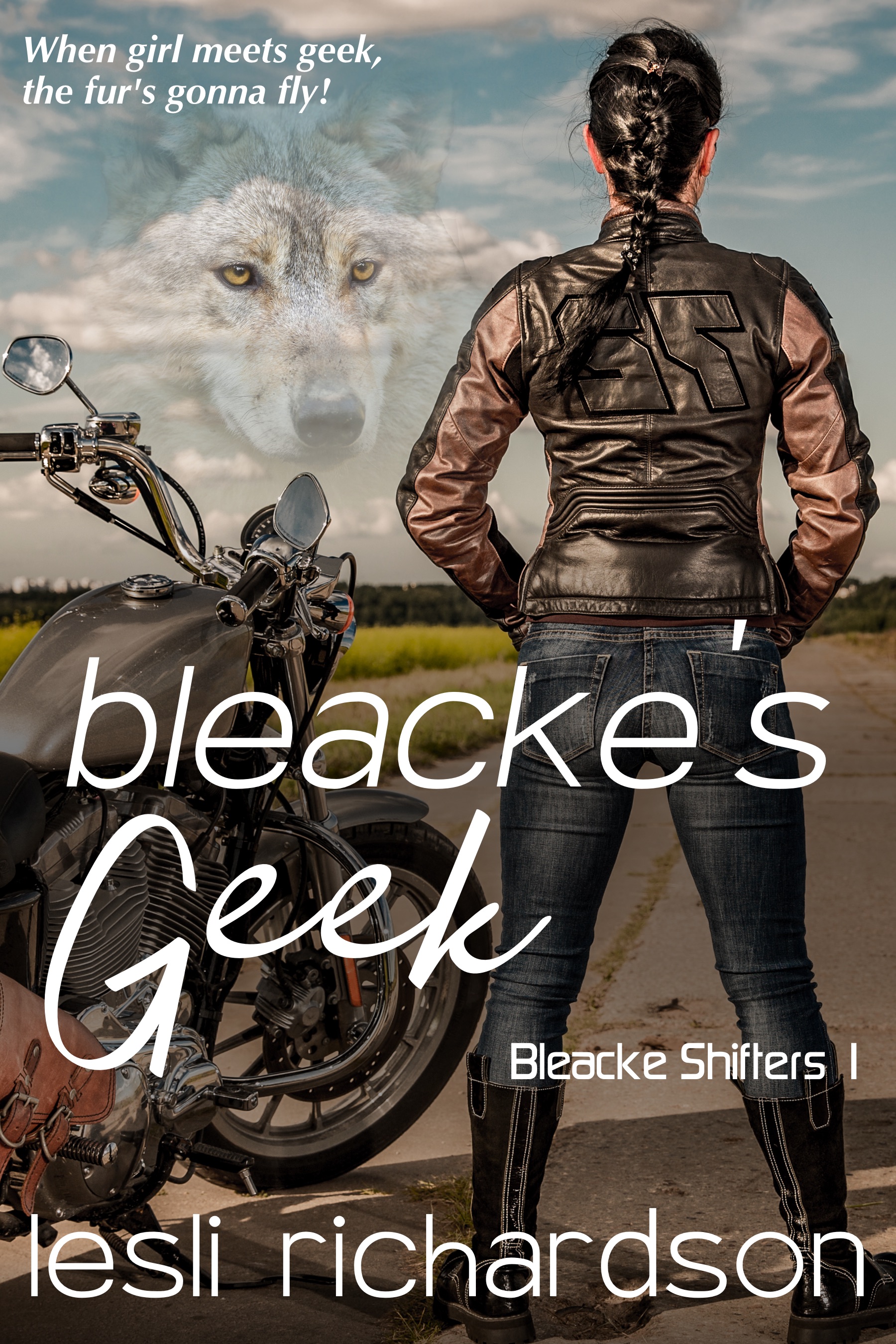 Dewi Bleacke is a no-nonsense Prime Alpha wolf. As head Enforcer of the Targhee pack, she’s in charge of Florida. Her assignment is to kill a dirtbag who sold his daughter. She doesn’t expect to find her handsome, albeit geeky, soulmate in the process.

Dr. Heathcliff McKenzie Ethelbert lives a quiet, boring life. A professor at USF, he has no girlfriend, no car, and is a devout vegetarian. So when a mysterious woman with mocha eyes literally drags him out of his booth and then proceeds to have her way with him, it’s not his average night out. When she follows their sexy interlude by abducting him after killing a man, he suspects life has just taken a drastically odd turn.

Now Dewi, her partner Beck, and her surrogate father Badger, have to educate her new “grazer” mate on the ways of the Targhee wolves. “Ken” does his best to fit in. But an old killer lurks in the shadows–the wolf who murdered Dewi’s parents. Can she keep Ken safe, or will her mate prove to everyone that he’s a lot more than just Dewi Bleacke’s geek?

(Author Lesli Richardson, who is better known as Tymber Dalton, lives in SW Florida with her husband and too many animals.)