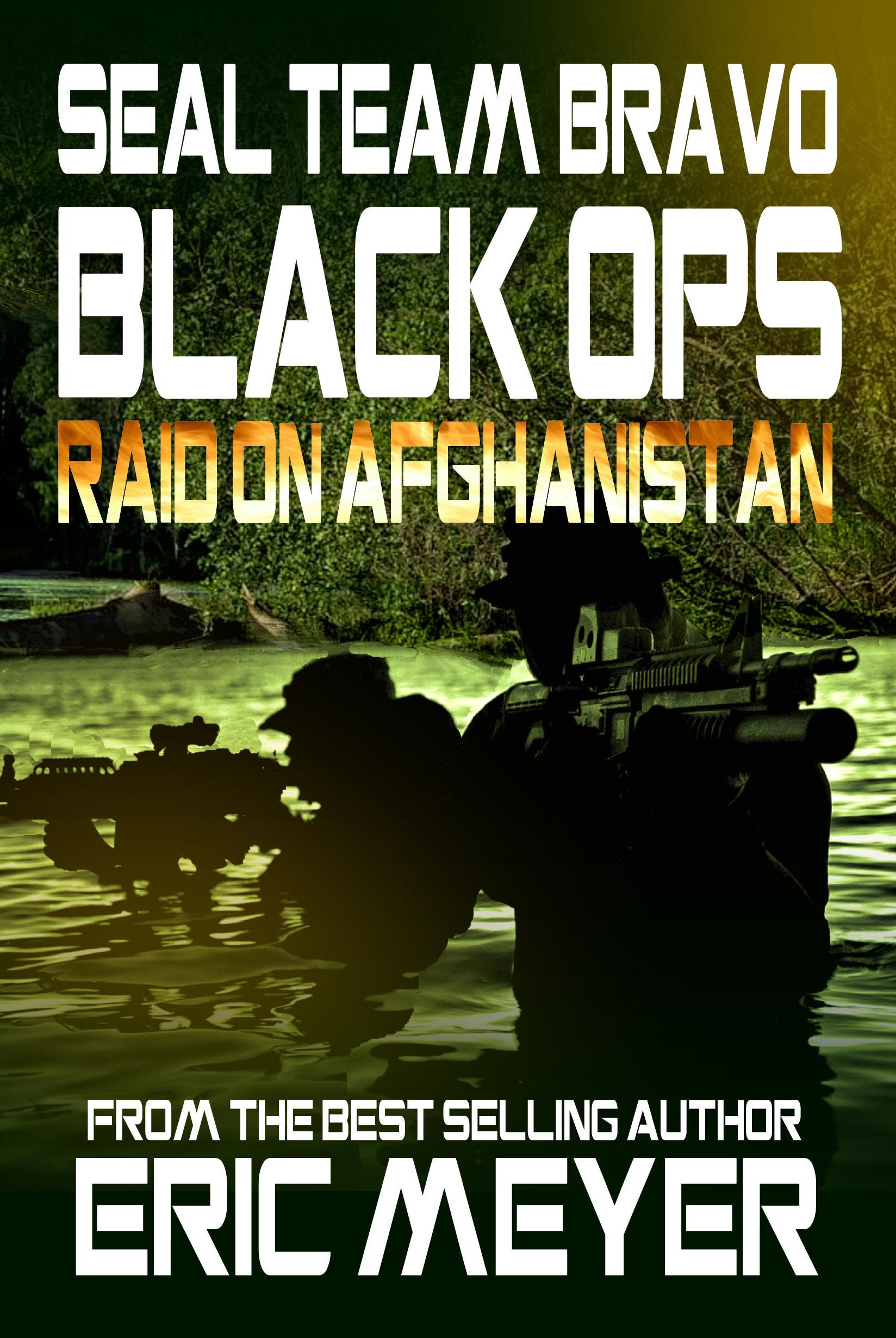 They are the best of the best, the Navy SEALs. The world’s most elite fighting force. A vital kill-mission inside Afghanistan uncovers an unexpected and deadly plot to use a nuclear weapon. A weapon that could cost thousands of American lives. Once more, the Navy SEALs are called into action.

Bravo Platoon, SEAL Team 7, parachutes into action. Yet a question mark hangs over Chief Petty Officer Kyle Nolan. A question mark over his health, and his ability to hold the platoon together. Can he still cut it after the murder of his wife tore him apart? If he comes unstuck during the mission, the lives of them all are in danger. With no time to make changes, Nolan stays in place. The mission must continue, the stakes are too high, the enemy vicious and clever enemy. Bravo face a succession of daunting and overwhelming obstacles before they can uncover the truth. When they do find it, even their commanders refuse to believe the damning evidence that Bravo sends back. Alone and unaided, they press forward to pursue their enemy into the snowy wastes of the Afghan borderlands, the Hindu Kush, to try to prevent a catastrophic terrorist attack.

This action packed novel explores the shadowy and violent world of the Navy SEALs in a story that is as exciting as the actions of the SEALs themselves.