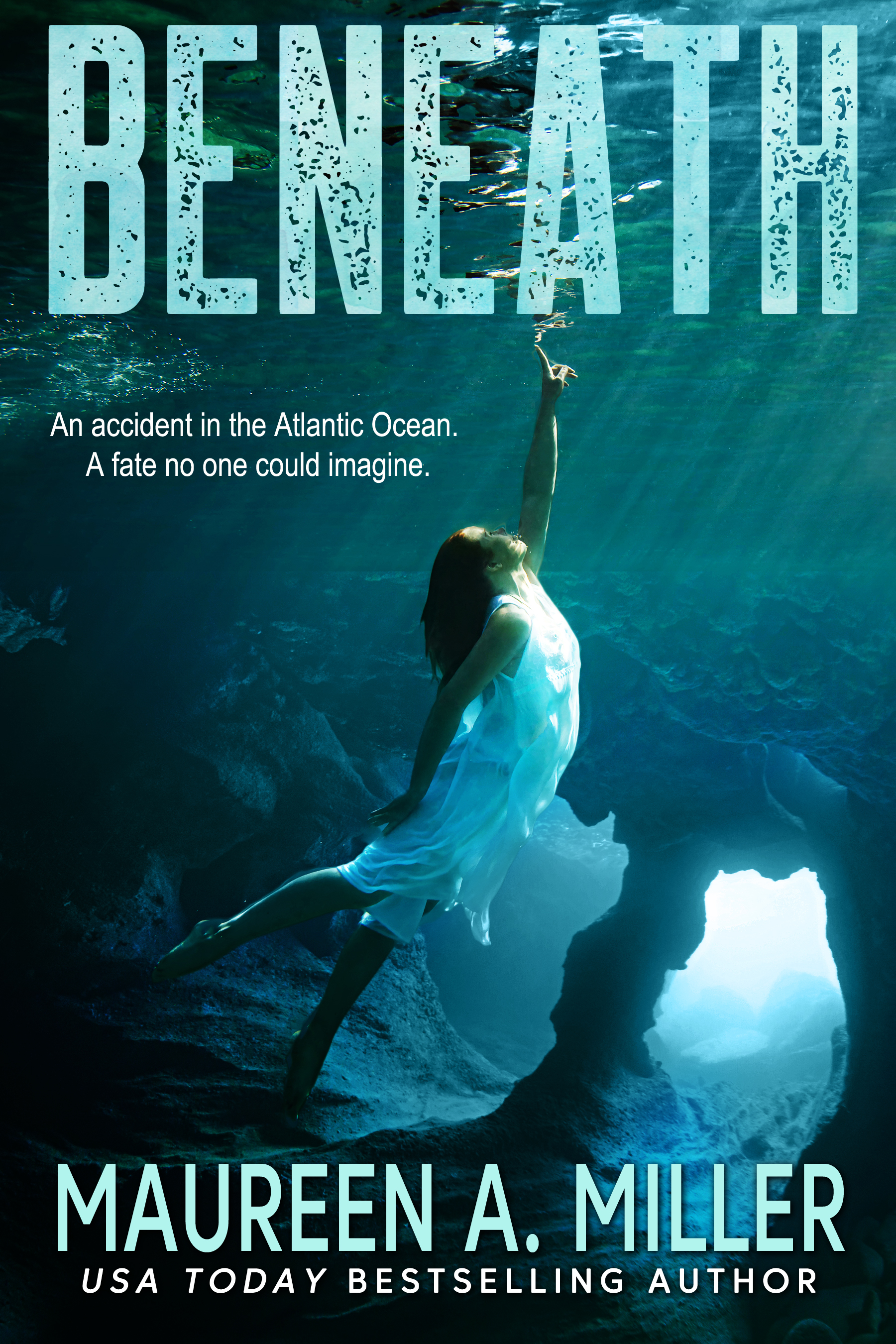 Authored By:  Maureen A. Miller

Stella Gullaksen joins her best friend, Jill, and her family aboard the STARKISSED. A violent storm capsizes the boat over a hundred miles off the New Jersey shore where a rogue current drags her into a sunken cavern deep in the underwater canyons of the Atlantic. She is not alone down there. There are other survivors in this subterranean grotto–survivors spanning decades of maritime disasters.

From USA TODAY bestselling author Maureen A. Miller comes this young adult adventure that will plunge you deep into the Atlantic Ocean.

It was Stella Gullaksen’s final break before starting her freshman year at college. Joining her best friend, Jill, and Jill’s family aboard the STARKISSED, Stella wakes to a violent storm that capsizes the boat over a hundred miles off the New Jersey shore.

As the waves haul her under Stella knows that she is going to die. Instead, an unusual current drags her deep into the underwater canyons of the Atlantic Ocean. Powerless against the raging waters, she is suddenly sucked into a ventilated cave. One by one, Jill and her family also emerge in the sunken cavern.

With only a faulty diving flashlight to keep oblivion at bay Stella and her best friend’s brother, Colin, search the cave in hope of finding a way back to the surface. What they discover, however, is that they are not alone. There are other survivors in this subterranean grotto–survivors spanning decades of maritime disasters.

Will this discovery prove salvation, or have they all been condemned to the same fate? A grim finale at the bottom of the sea?

On an alliance forged by friendship and attraction, Stella and Colin battle to escape the danger that lies beneath.