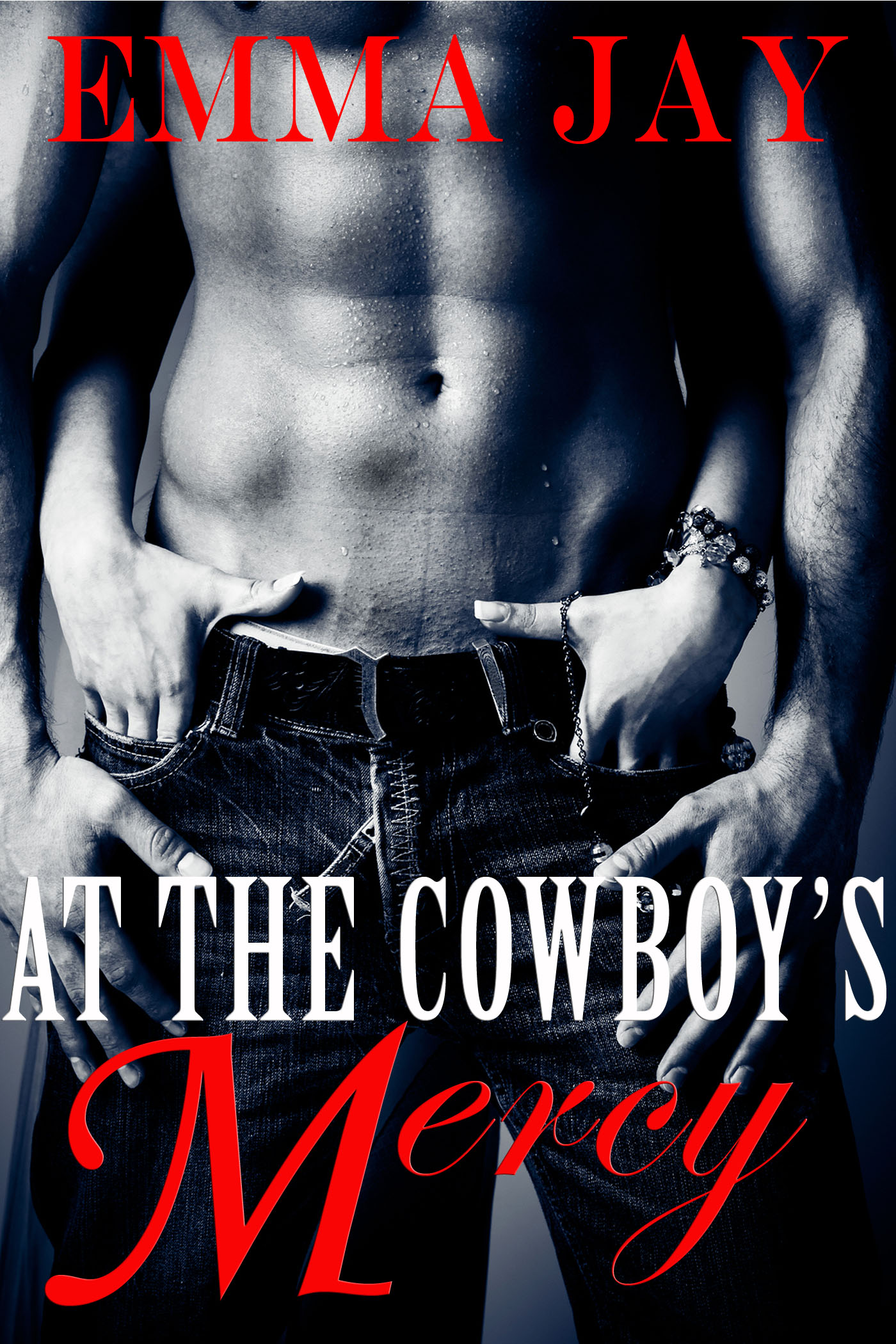 Kennedy Stacey couldn’t be more down on her luck. Her father, a rodeo cowboy, recently passed away after a long, expensive illness. The medical bills, combined with his habit of gambling and the fact that she had to quit her job to take care of him,has left her homeless and with no place to go but back to the rodeo. She tracks down Luke Delaney, one of her father’s proteges, and asks for help.

Luke Delaney thought of Red Stacey as a father. Kennedy didn’t call him when Red was sick, so he didn’t get to say good-bye to the man he loved like a father. He can’t forgive her for that, and turns her away.

Since she’s homeless, she has to stay in his tiny RV. At first close quarters lead to sparring as they fight their attraction–and she fights to have some kind of independence when she’s leaning so heavily on him. But nature can only hold out so long, and despite their better judgement, they give in to their desires.