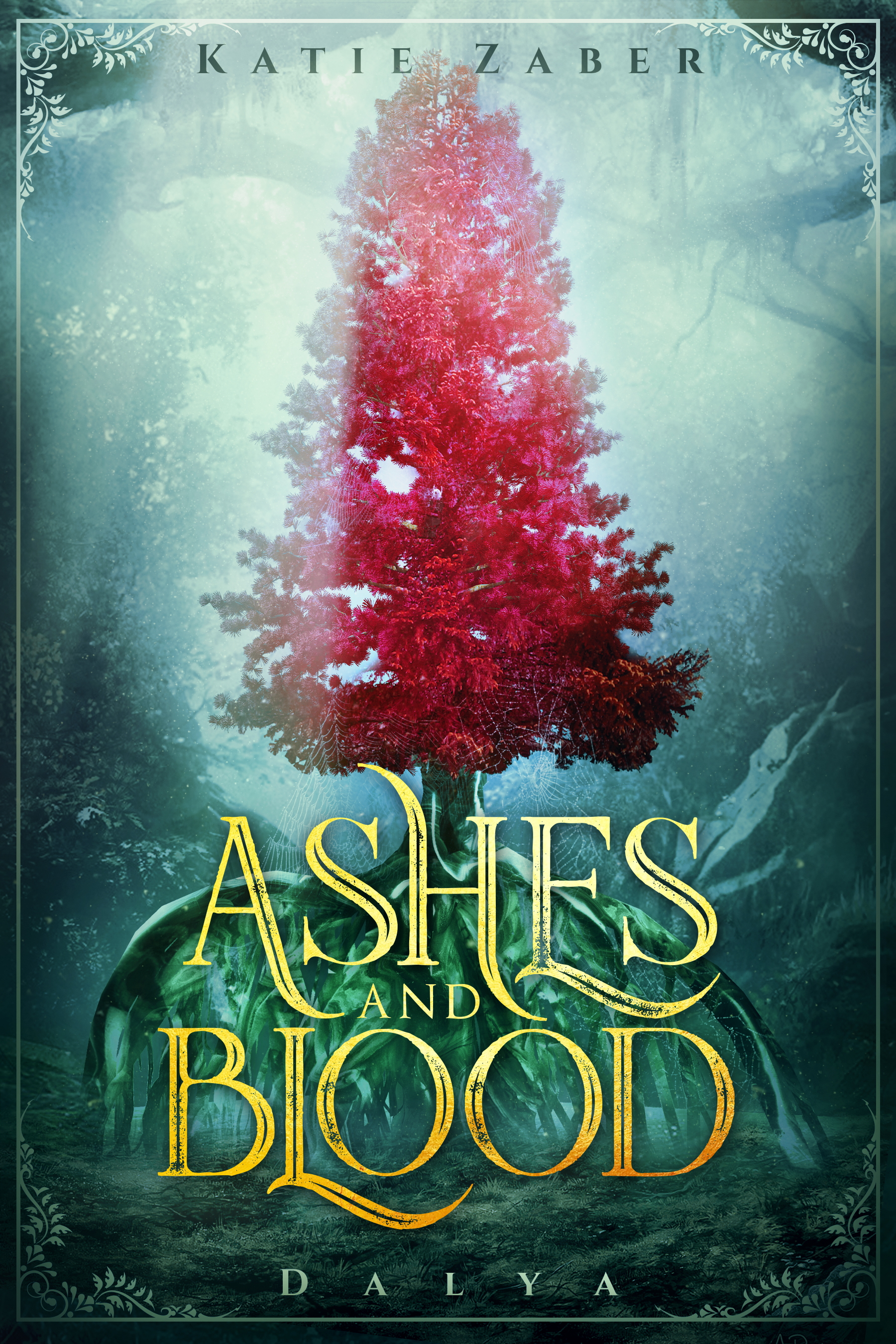 When an eerie tree captures the attention of Megan and her friends, it transports them to a rural town on another planet. A chance encounter gives them some security, until they are attacked by planet Dalya’s humanoid inhabitants—who focus on Megan. After a knight, sent by the Fae King kidnaps Megan, she wakes up a prisoner, learning that this strange world is more like her own.

“I’ll start at the beginning. Long ago, before roads, before we built structures, before medicine was discovered, before the government was created, before man gained any knowledge, there were The Five. Independent from each other, The Five had a mutual respect for one another. They knew their roles in the world and their duty. They were gods…”
An adventure begins when an otherworldly tree captures the attention of Megan and her friends. The environment morphs around them, transferring them to an exotic planet. Stuck in a rural town still maimed by the plague, a chance encounter with a familiar face gives Megan and her friends some security during their adjustment period.
While settling into new, promising lives, they are attacked and stalked by planet Dalya’s humanoid inhabitants, who focus on Megan. One dark night, after an epic, magical attack, the Fae King’s knight is sent to fetch Megan. When she wakes up a prisoner, she learns that there is much more to this strange world, and it is oddly more like her own than she ever would have expected.