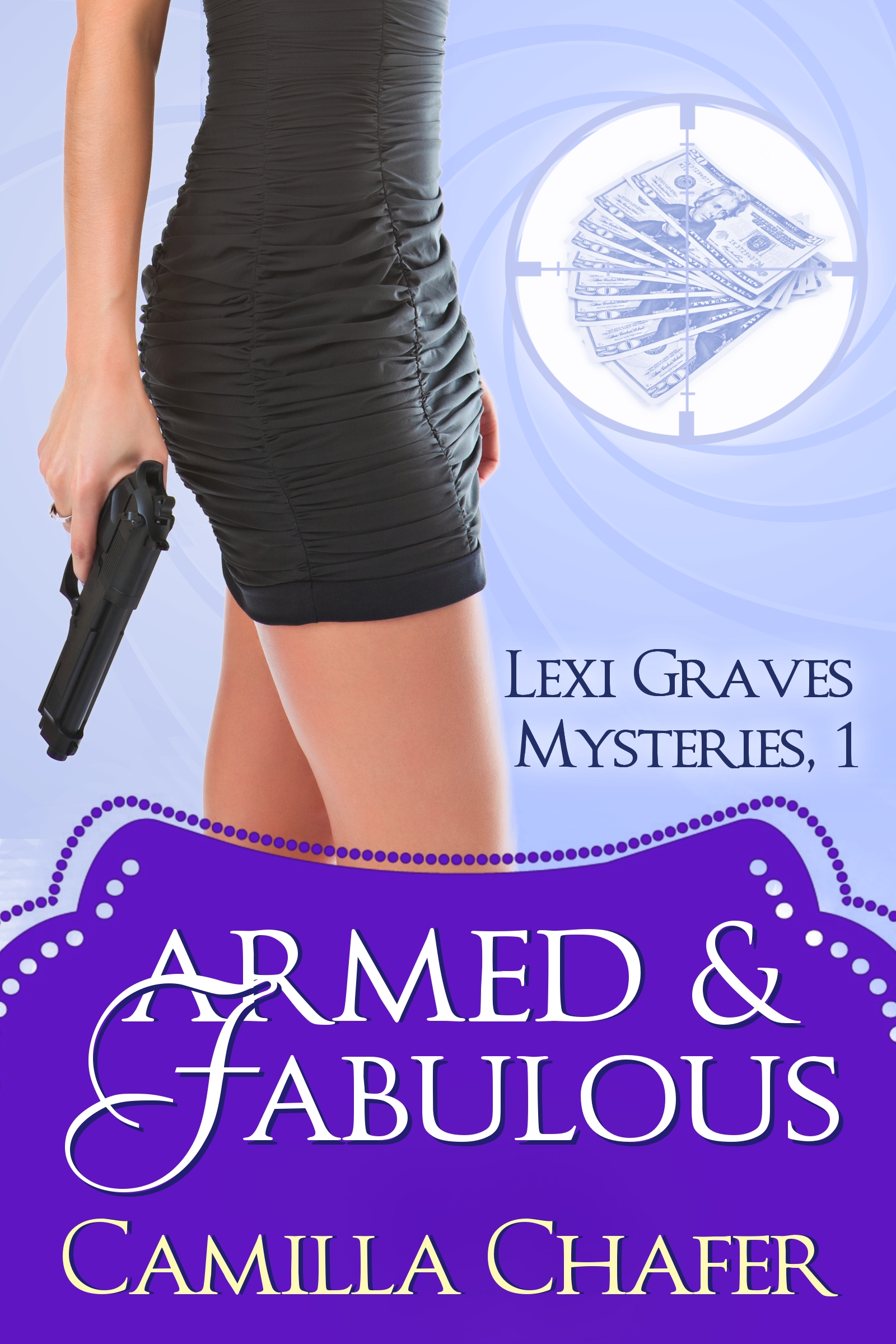 All Lexi wants to do is get through the day at her boring temp job with Green Hand Insurance. That’s until she discovers the vice president, Martin Dean, in a pool of blood and herself at the center of an investigation into insurance fraud.

Millions of dollars are missing, the chief suspect is dead and her mysterious, sexy, new boss is not what he seems.

Recruited by the joint task force working on the case, all Lexi has to do is work out who killed Dean and where the missing millions are. That’s easier said than done when her sister insists upon the baby shower to end all baby showers, her wise-ass cop family just wants to keep her safe, someone keeps leaving her creepy gifts, and all the clues point to a seedy sex club on the wrong side of town.

As the bodies start to pile up, Lexi is on a race against time to find the killer and the money, before she’s the next one in the murderer’s sights.