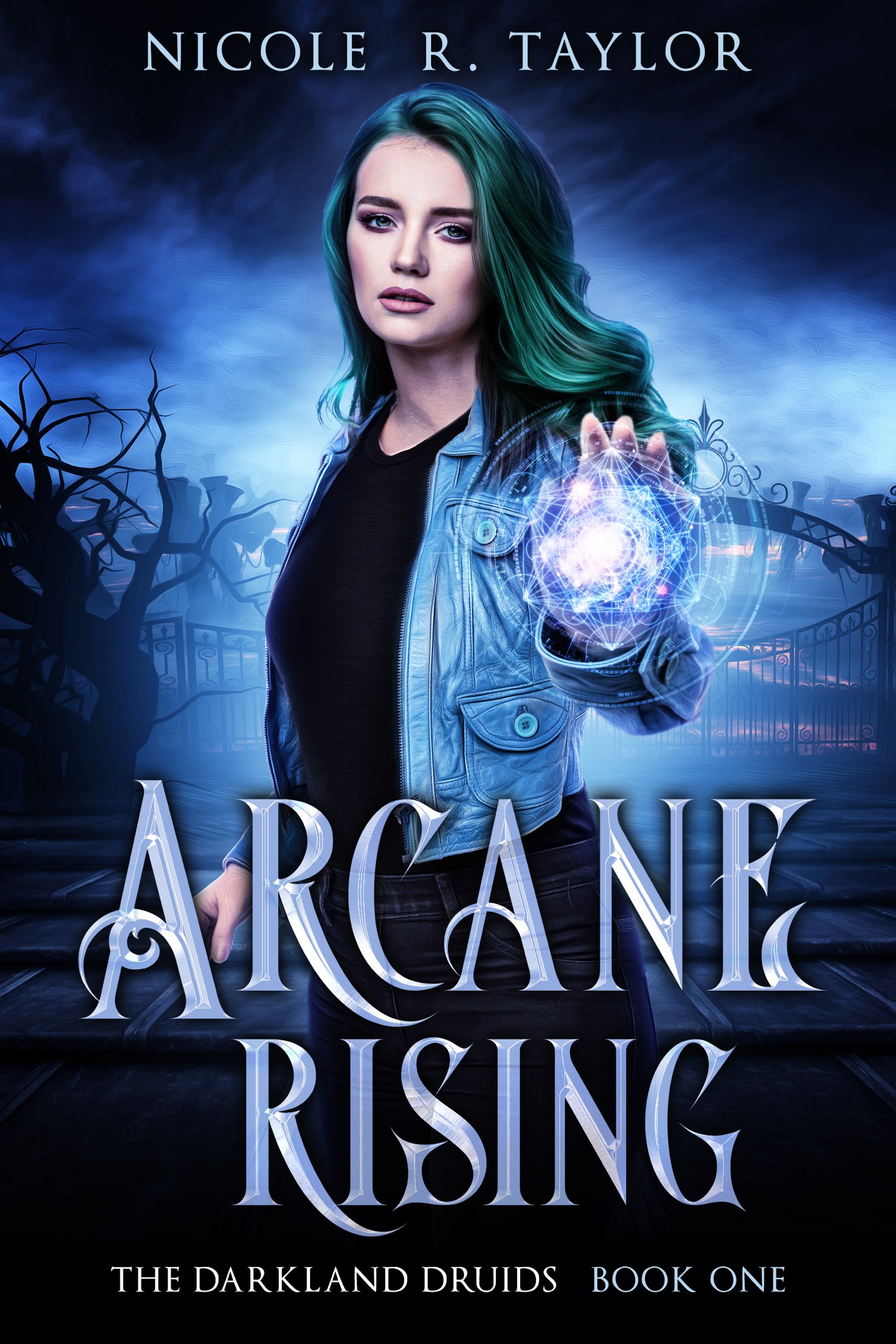 A secret past. A forbidden power. Someone’s got some serious explaining to do.

After her secretive father dies, Elspeth Quarrie embarks on a quest across the world to discover her unknown Scottish heritage.
Landing in Edinburgh, she doesn’t count on her first day being full of creepy graveyards, several attempted abductions, and nightmarish creatures hiding behind human faces.
When fate catches up with her, a mysterious stranger by the name of Raurich ‘Rory’ Mackenzie is there to help — only Elspeth does the saving, blasting their attacker with magic she didn’t know she had. Then, as shock sets in, Rory reveals she’s a Druid — an elemental supernatural being with the power to distort the very fabric of nature.
Desperate for answers, Elspeth follows Rory into an exciting hidden world where myth is reality and dreams are within reach…but not everything is as magical as it seems.
The Druids are being hunted by the Chimera, a dark sect of Fae warriors who desire power above all else.
And Elspeth may have just blown their cover.

Arcane Rising is the first book of The Darkland Druids, a mystical Urban Fantasy series set in modern day Scotland.
A woman with no living relatives travels from Australia to the other side of the world to find out the truth of who she is…only to land in the middle of a prophecy of destruction. Druids, Witches, Fae, and shapeshifters abound in this thrilling magical adventure!