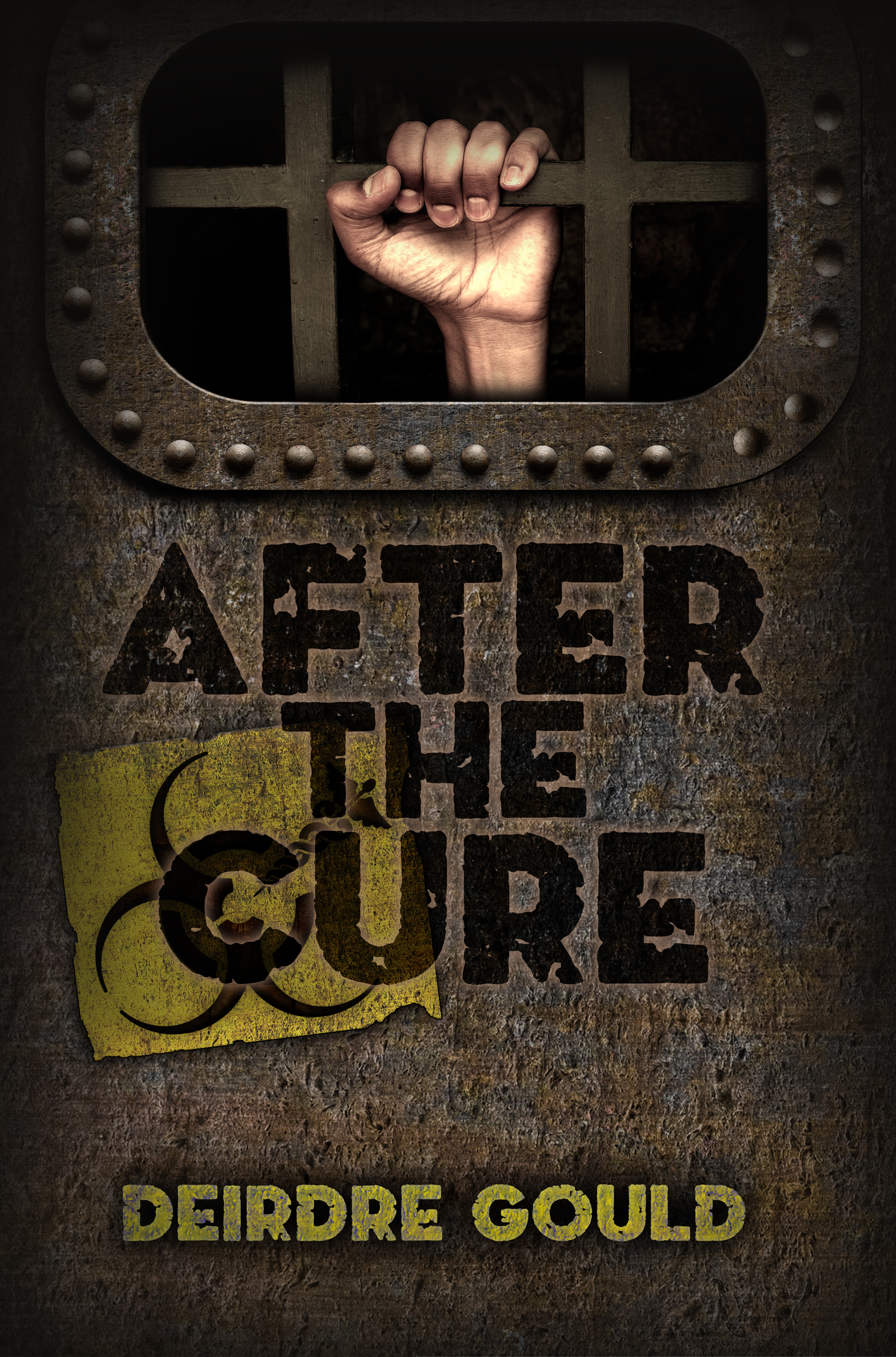 Series Name:   After the Cure

Eight years ago the December Plague swept through the human population of earth. The Infected were driven mad by the disease, becoming violent and cannibalistic, killing even those closest to them without hesitation.

Six years ago, the tiny surviving community of Immune humans found a cure, and the Infected began to wake up and realize what they’d done. And what had been done to them.

Over time, society began to rebuild itself. Now it is ready to judge those responsible for the Plague. Nella Rider, the court psychiatrist and Frank Courtlen a defense attorney are trying to establish the truth. But more depends on it than they know. They race to find the answers they need before the fragile remains of humanity vanish for good.

And a new story in the After the Cure world: Before the Cure now available