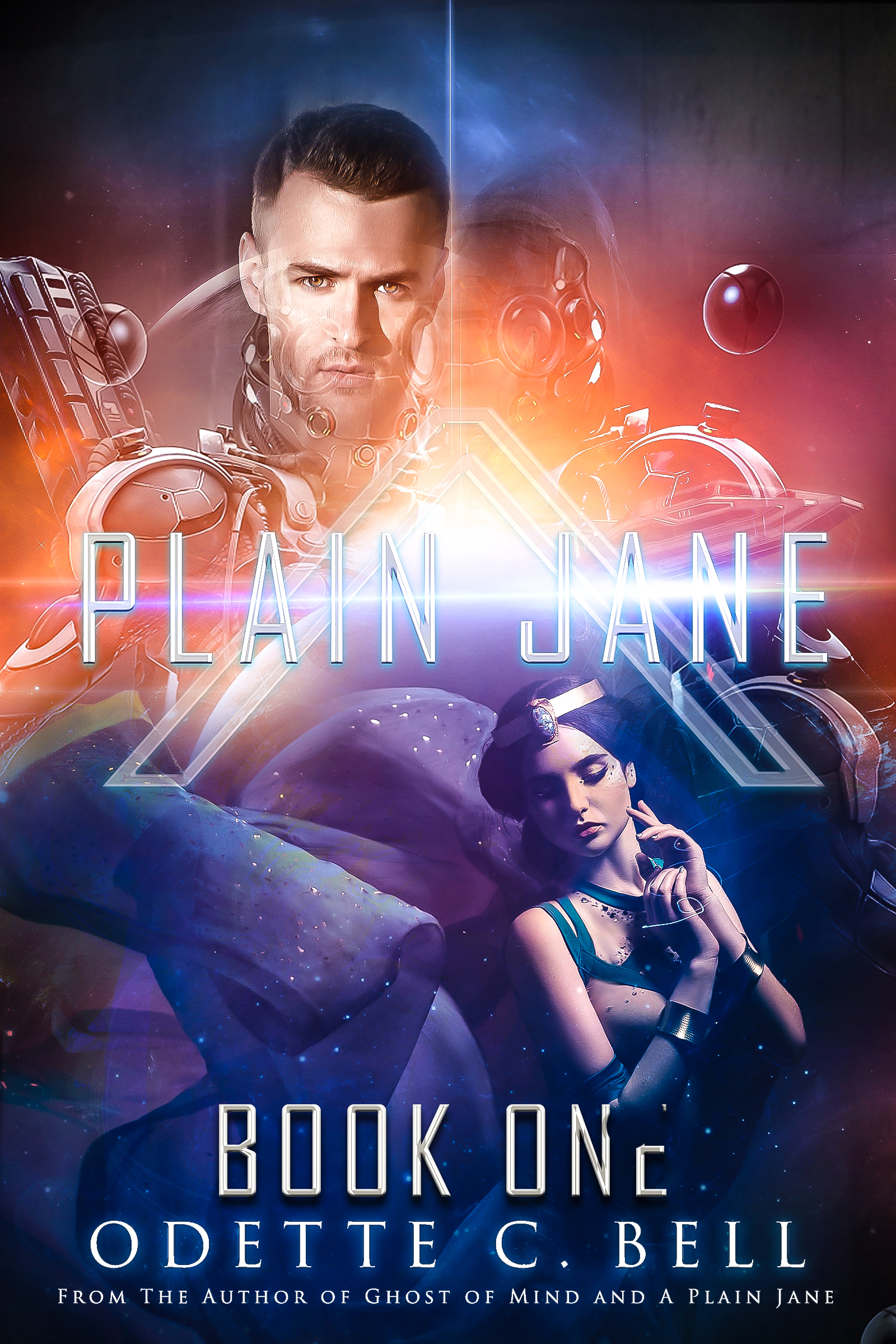 A sci-fi space opera with a dash of romance, action, and mystery, A Plain Jane follows Jane as she travels the galaxy desperately trying to find out who she is, where she’s from, and what she’s really capable of.

Jane grew up knowing one thing: she’s nothing but normal. But then one little run-in with an assassin robot threatens to destroy everything she thought she knew about herself. Soon she finds herself with none other than Lucas Stone, the galaxy’s number one pin up and hero. And together the two of them have to find out exactly who Jane is and what’s after her before the galaxy is plunged into war.

…
A Plain Jane Book One is the first installment in the complete three-part A Plain Jane Series. It’s sure to please fans of Odette C. Bell’s The Betwixt.