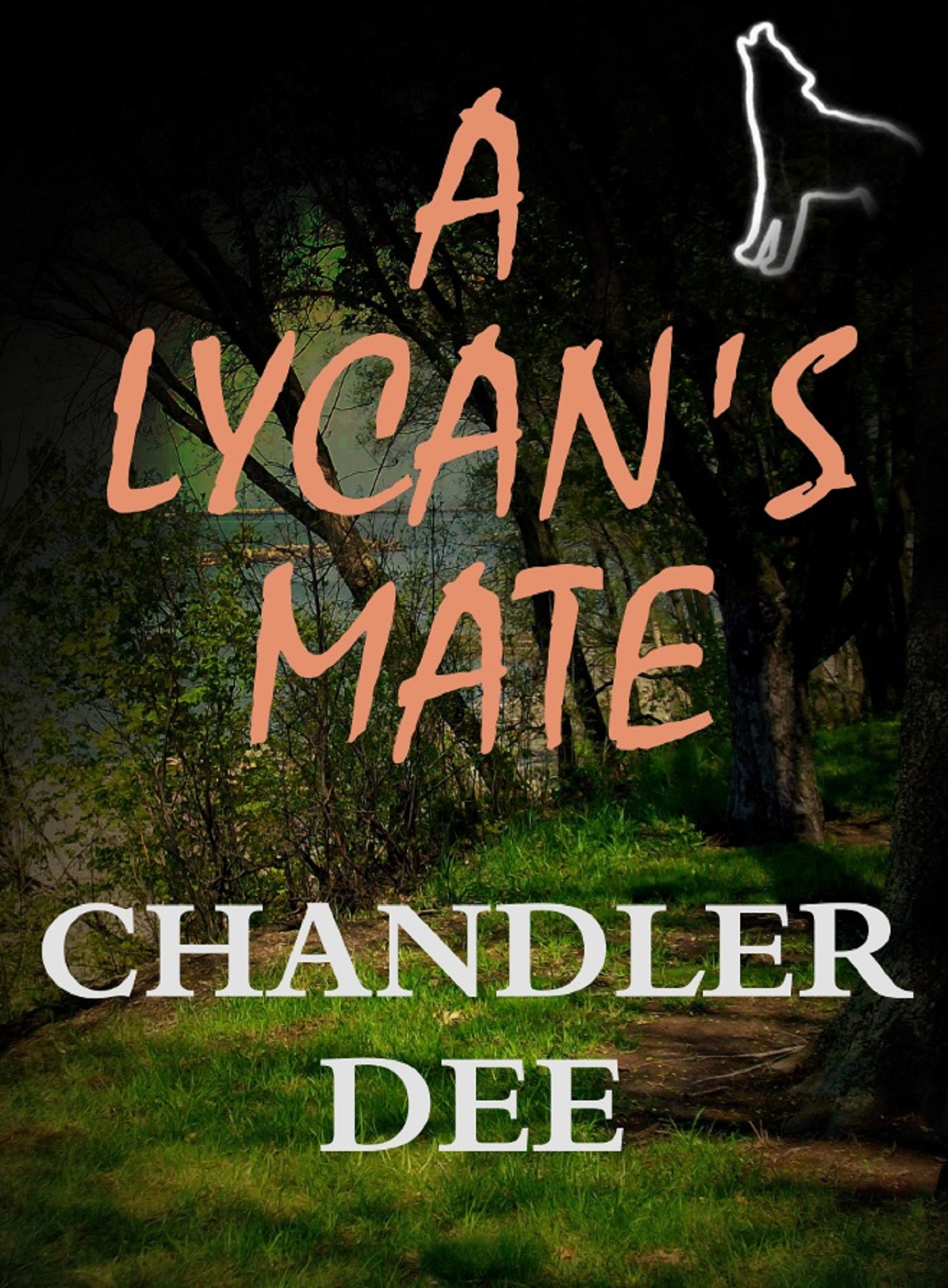 Jurisa hustled through the pine forest surrounding her community on light paws. Underneath her four feet, the high mountainous landscape had already cooled and hardened for winter. It, combined with the soft bed of pine needles, made the running easier. Behind her, practically nipping at her heels, Beryx kept up chase. He put his all into the effort of trying to catch her as any potential mate would.

She pushed herself to move faster. She’d been practicing for weeks, memorizing the route she would take during the hunt. She would not let a little things like the burning of her lungs as she dragged in air hold her back. Jurisa had to be at top form for the hunt.