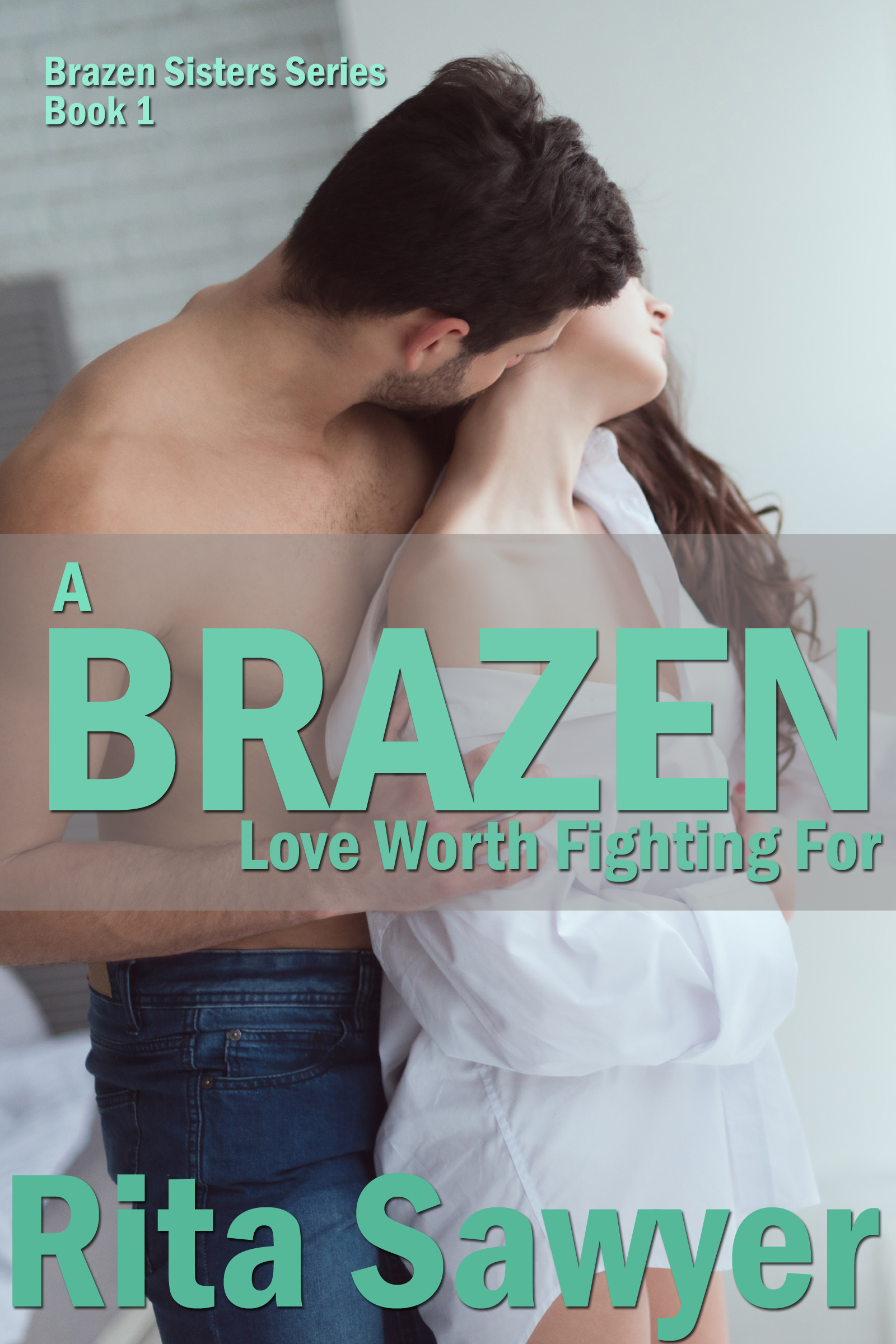 Jessie and Victor were both strong willed people always used to being in control. How they fell in love was still a mystery.

Jessie Brazen had made her choice when she decided that taking care of her sisters was more important than following her heart. The problem was she already made the mistake of giving her heart away to Victor. Their whirlwind romance had come to halt even though she’d pledged to love him forever when she sent him away.

Getting married on a whim may not have been the smartest thing Victor Weatherly had ever done. He’d given Jessie the time and space she had asked for. Instead of asking him to come back like he hoped she sent him divorce papers. He never planned on letting her go forever, so now he was back to remind her how good they were together and get her to change her mind.

Will Jessie push him away again? Or will Victor figure out the secret keeping them apart?